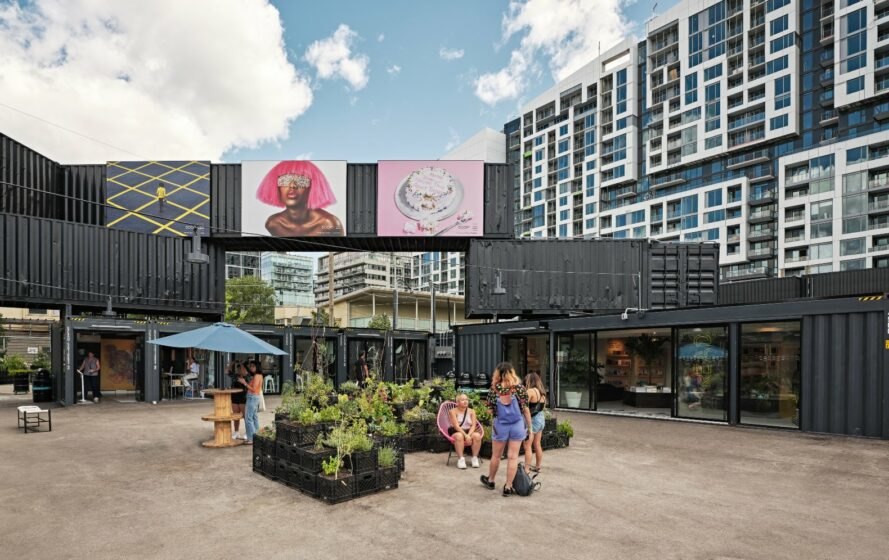 The individuals of Toronto are appreciating the nation's biggest shipping container showcase, kindness of nearby firm LGA Architectural Partners

This transportable transportation compartment bar was fabricated by Artdepartment Berlin based on the idea created by the Berlin office DREINULL. 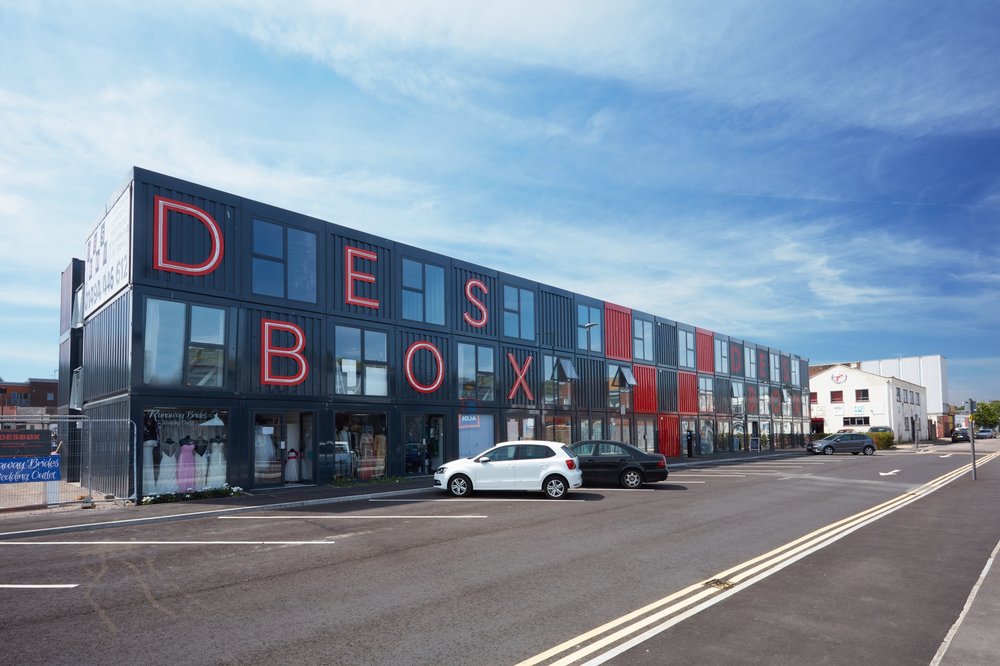 Container City™ has been commissioned by the Wycombe District Council to design and construct a complex of art studios and associated facilities formed from 135 recycled shipping containers in Baker Street, High Wycombe. 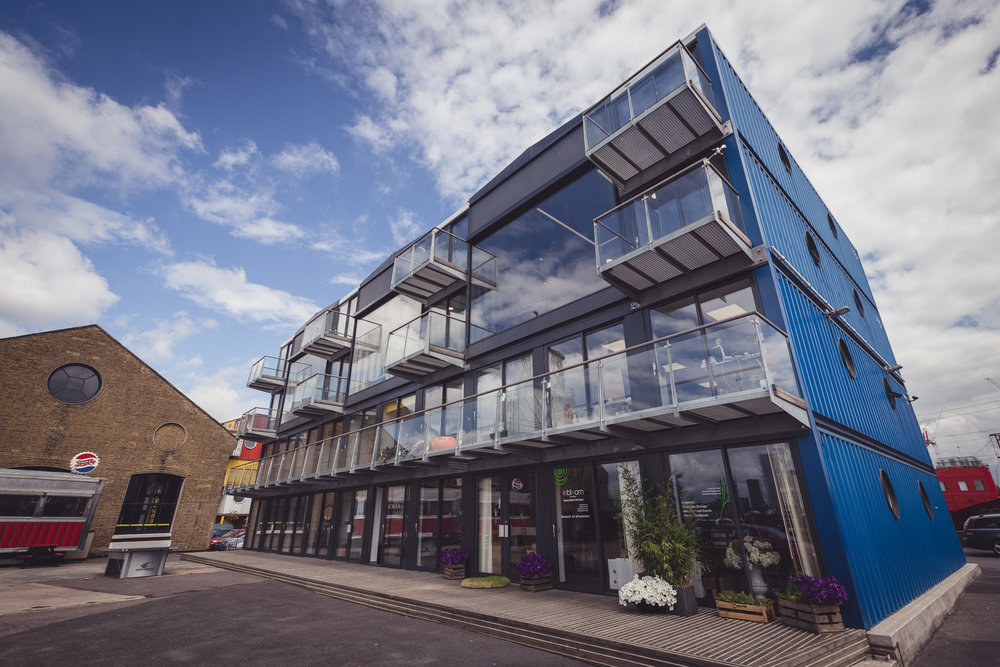 Recycled from the 2012 Olympic Broadcasting Studios at Stratford Olympic Park, Clipper House is one of the latest additions to the vibrant community at Trinity Buoy Wharf. 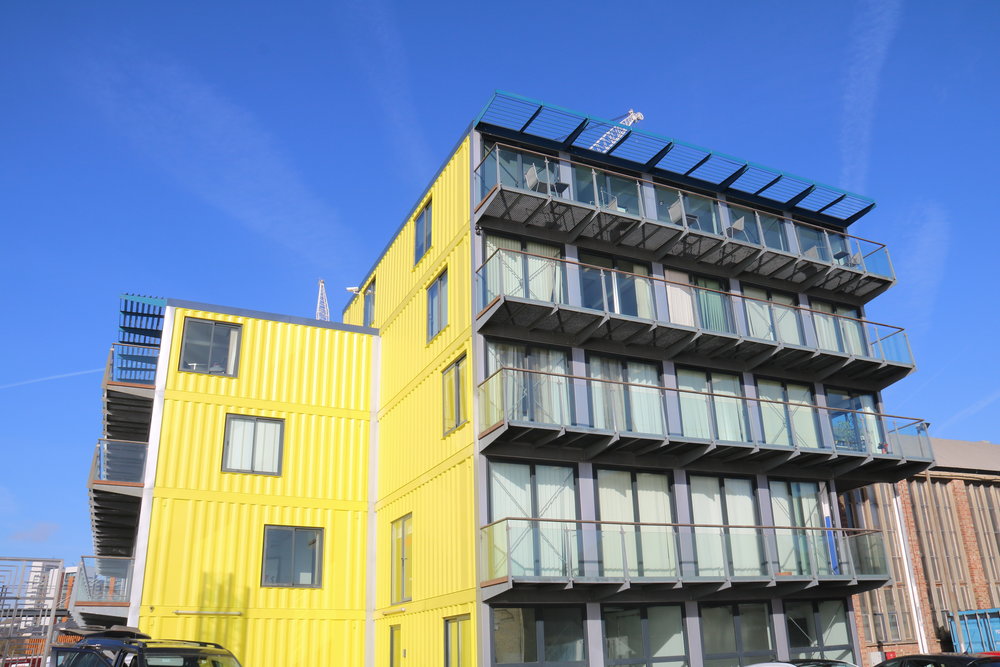 Completed in 2005, the Riverside Building is the third Container City™ project to be housed at Trinity Buoy Wharf in London’s Docklands. 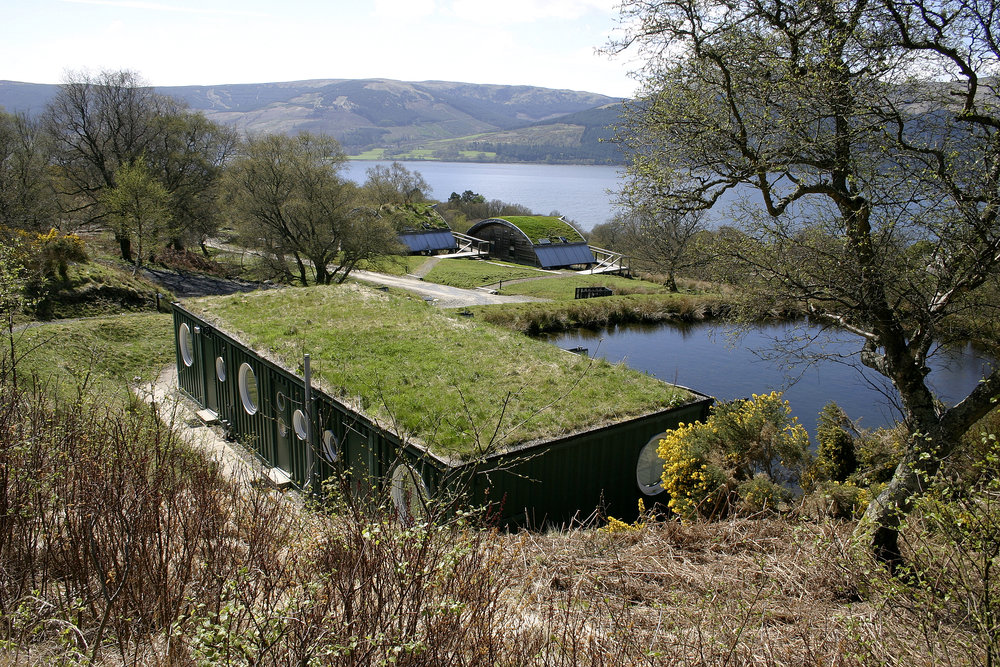 Cove Park is a centre for established artists situated on the west coast of Scotland in 50 acres of spectacular countryside. In 2002, Container City… 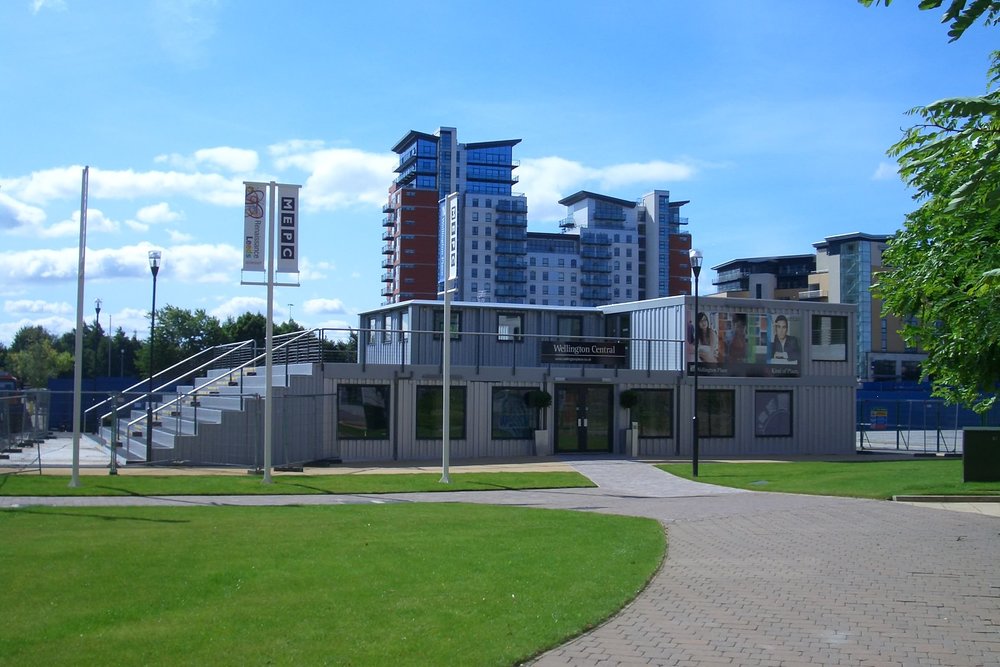 Located in the centre of Leeds, the region’s business, financial and social capital, Wellington Place is being developed by MEPC with a view to it being one of the biggest and most prestigious city centre business quarters in Europe.